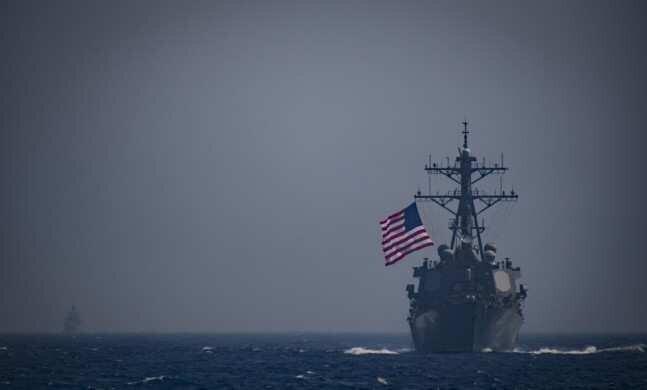 The United States Ship Ross entered Georgia’s Black Sea port of Batumi to mark “continued cooperation” between US and Georgia “by promoting regional peace and stability”.

This is the ship’s first visit to the country.

Its commander David Coles said “our allies in the Black Sea continue to play a key role in maintaining security in the European theater”.

"The crew and I look forward to enhancing our interoperability in a dynamic environment as well as experiencing the rich history and culture in this region”, he stated.

The ship is capable of conducting exercises and operations in areas such as anti-submarine warfare and ballistic missile defence.

While on patrol, the USS Ross will engage with NATO Allies and partners "to reaffirm the United States’ commitment to strengthening ties, and to promote peace and stability in the region”, the US Embassy to Georgia announced.

In addition to tours of the ship, sailors from the USS Ross will play a friendly soccer match with the Georgian Coast Guard, a basketball game with Maritime Academy students, and will meet with local youth at American Corner in Batumi.