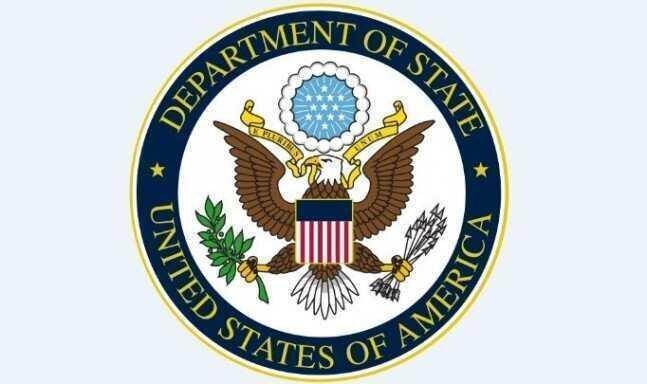 On the occasion of the 11th anniversary of the August 2008 war, the United States reiterated its support to Georgia and urged Russia “to reverse its recognition of the so-called independence of Georgia’s occupied Abkhazia and South Ossetia regions.”

U.S. State Department Spokesperson Morgan Ortagus said at a news briefing on August 8 that the impact of the conflict continues and “livelihoods remain destroyed; families remain separated; freedom of movement has not been restored; and property has not been returned.”

“Within the last 24 hours, we received reports that Russian-backed de facto authorities have started the process of borderization at a village near a South Ossetia administrative boundary line. If completed, this action would cut the village off from its irrigation system. These actions are a threat to peace and stability,” she said.

The Department Spokesperson also noted that “Russia’s invasion and occupation of 20 percent of Georgian territory is in stark violation of the UN – of the principles of the UN Charter, the Helsinki Final Act, and the fundamental norms and principles of international law.”

“We call upon the Russian Federation to implement in full the EU-mediated August 2008 ceasefire agreement to withdraw its forces from the occupied territories of Georgia and to affirm and to implement a commitment not to use force against Georgia,” she said.

The United States expressed support to “the right of hundreds of thousands of IDPs and refugees to return to their home safely and with dignity.”

“Finally, we stand with the Georgian people and welcome the day we can commemorate the end of Russia’s occupation of their territory,” Morgan Ortagus said adding that “we will not stop working until Russia ends its occupation of sovereign Georgian territory.”