The length of the machines is 190 and 250 meters, and the diameter is respectively 4.3 m and 5.3 m. Both machines have already been transported to Georgia and the equipment is currently stored in Poti.

"The use of TBM has several advantages, first of all, safety and reduction of environmental impact. The TBMs we have purchased for the project combine tunnel excavation with concrete segment lining, which guarantees the safety of the workers, as well as the safety and efficiency of the tunnels’ operation in the future”, said Teimuraz Kopadze, Chief Operations Officer of JSC "Nenskra Hydro".

Excavation of tunnels is planned from 2020. Prior to that, preparatory works are being carried out in Chuberi and Nakra villages of Mestia municipality, which includes construction and rehabilitation of bridges and roads, as well as construction of temporary camps and power supply lines.

JSC “Nenskra Hydro” was founded in 2015 as an outcome of cooperation between K-Water, Korea Water Resource Corporation, and JSC Partnership fund. The company will construct a high-dam HPP in Mestia Municipality, in the valleys of the Nenskra and Nakra. The HPP with 280 MW of installed capacity will annually provide Georgia with total energy generation of 1'200.00 GWh which will be fully consumed by the local energy market.
Along with the construction activities, JSC “Nenskra Hydro” is implementing a range of social projects targeted at sustainable development of the region. The social projects are being implemented primarily in the areas of vocational training, small-scale infrastructure rehabilitation and small and medium enterprises. 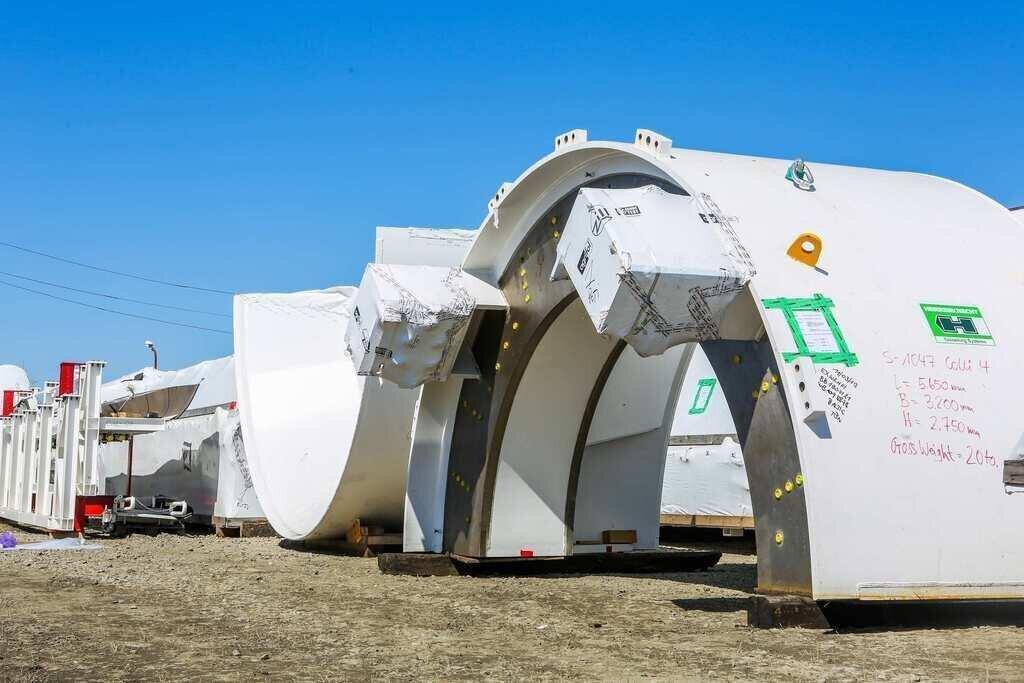 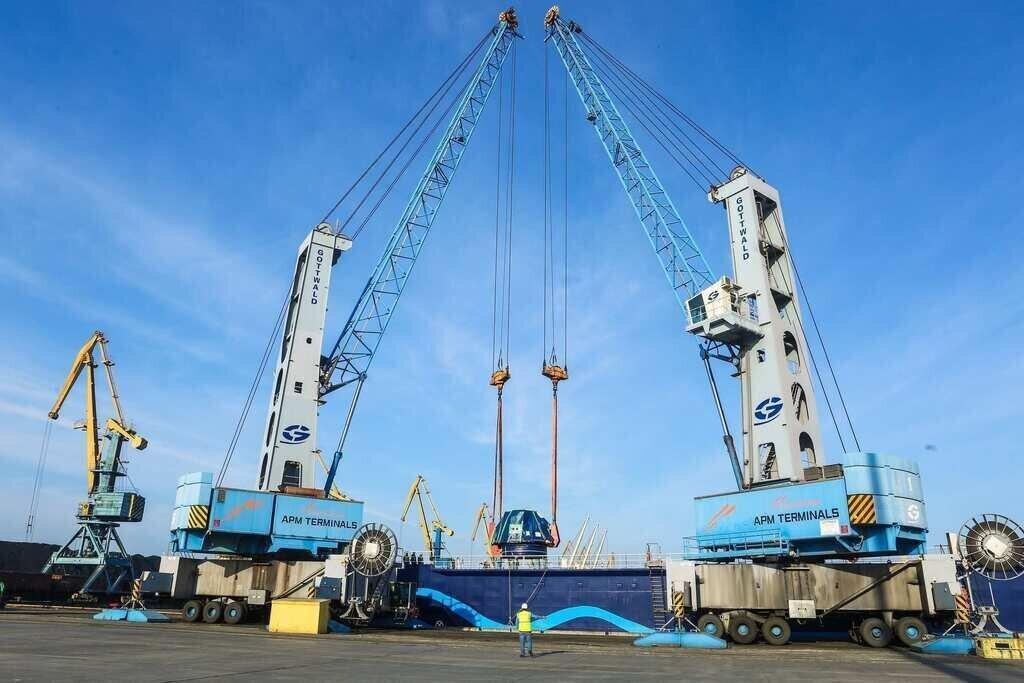