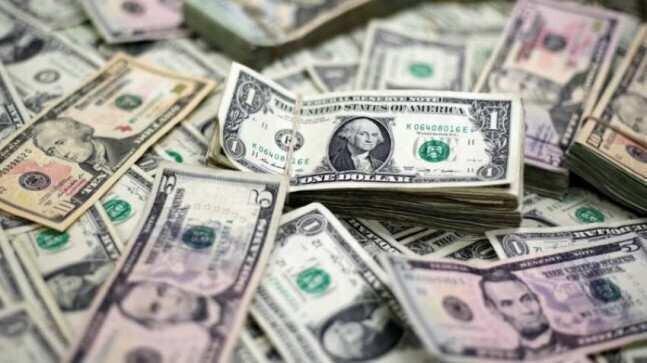 Stronger exports primarily reflect the increase of re-exports of some major categories such as copper ores (+58.3% YoY) and cars (+43.5 % YoY). One-off exports of aircrafts also contributed to the growth. Also, exports of goods with relatively higher share of domestic value added like mineral waters (+38.1% YoY) and textile (+76.5% YoY) increased strongly, while other traditional products like ferro-alloys (-17.1% YoY), fertilizers (-37.7% YoY), spirits (-18.7% YoY) were down over the same period. Once the leading export commodity, hazelnuts, continues to decline (-67.3% YoY), however, a very promising expectations on harvest and prices are expected to support the exports in the coming months.

Export prices went up by 16% YoY as the GEL exchange rate depreciated against major trading partner currencies. Even when adjusted for prices, exports growth was solid at around 19% YoY, supporting the GDP growth considerably despite the high contribution of the re-exported items.

Imports of goods fell by 4.4% YoY in USD terms in June. In EUR imports fell by moderate 0.6% while in GEL it increased by 12.1% YoY. At the same time, import prices went up by 15.5%, indicating still declining imports when measured in real terms.

The decline of imports of petroleum products (-17.8% YoY) with oil prices down by around 20% YoY in USD terms and lower imports of transportation (-22.5% YoY) due to the fall of passenger car imports (-27.1% YoY) mostly explain the weak imports in July. On the other hand, capital and intermediate goods imports picked-up, mostly owing to the higher imports of copper ores destined for re-exports. Food and beverages (-1.7% YoY) and consumer goods imports (-3.7% YoY) somewhat declined, however, imports of durable goods was stronger.

The trade balance improvement continued over the last 9 months as a result of continued growth of exports and weak imports.

Different factors impact the dynamics of the trade balance. As the base effect, related predominantly to lower oil prices and one-off decline of BP related imports dissipates, the trade balance is going to worsen. Higher fiscal spending in 2019 also supports the stronger domestic demand, including imports. On the contrary, weak retail, especially non-mortgage lending has negative impact on the domestic demand, with higher impact on imports (see TBC Economic Review, insight #6 and note on GDP growth by expenditures). At the same time, a weaker GEL exchange rate improves the trade balance reflecting the both balance sheet (income effect) as well as some expenditure switching (substitution) effects with time lag assuming the trade in goods is elastic. Lower GDP growth as a result of lower tourism inflows will also have negative impact on imports of goods. As for the prices, in July as well as in previous periods, it appears that the prices of exports and imports are increasing at a similar rate, with no indication of overall relative gain in price competitiveness other than possible positive impact on exporters’ profit margins due to lower price increase on domestic inputs. This is probably related to some price stickiness in USD as well as to the pricing-to-market effects.