Tax Payers Union of Georgia has issued a statement 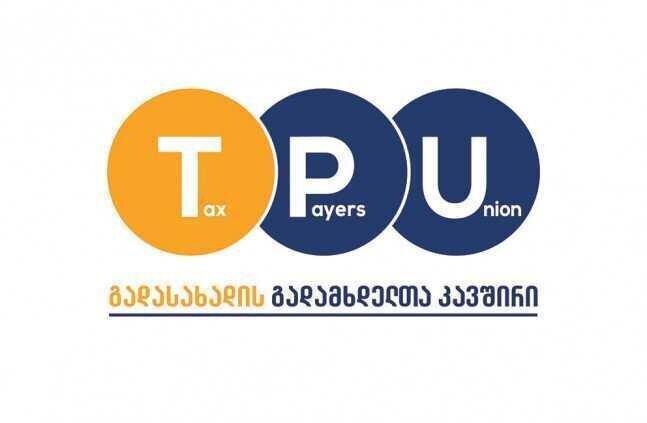 "Taxpayers Union of Georgia” (TPU) distances from any accusations or statements made against Giorgi Isakadze and deny the complaints against him. Statement from TPU reads that Giorgi Isakadze has never been a side in the dispute which has occured in past.

TPU which is a legal heir of Georgia’s Businessmen Federation had a dispute with businessmen Ivane Chkartishvili over a building located on 3, Gergeti street Tbilisi. In 2016 the dispute was settled.

TPU notes that during the court proceedings false accusations against Giorgi Isakadze were made. Today the TPU has said that they are distancing themselves from all accusations made against Isakadze.

“The public knows that years ago there was a dispute regarding the building on 3, Gergeti street. The dispute ended with agreement between both sides in 2016. The name of the former executive director of Georgia’s Businessmen Federation, Giorgi Isakadze was used in a negative context on numerous occasions during this dispute. There were even some accusations against him. Georgia’s Tax Payers Union which is a legal heir of Georgia’s Businessmen Federation is distancing itself from all allegations which were made in past against Isakadze.

Tax Payers Union would also like to say that it does not have any pretensions against Giorgi Isakadze, as he has never been the side of the dispute“, reads the official statement of Tax Payers Union.

New parking system will be launched in Saburtalo district

Shekvetili Dendrological Park to open on July 15 – entrance is free