Saudi GDP could surprise on the upside, higher budget deficit seen in 2019: IMF 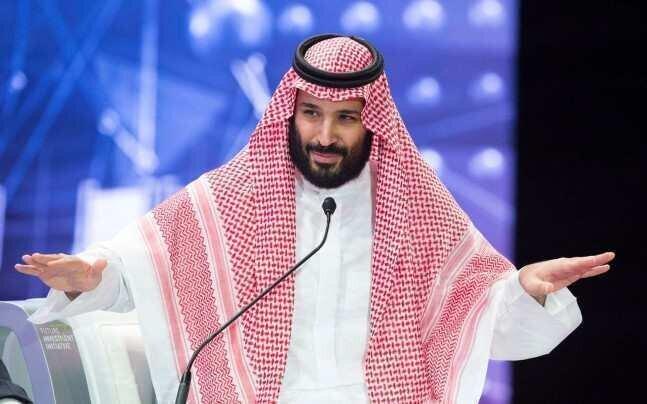 The International Monetary Fund (IMF) estimates that Saudi Arabia’s economic growth in 2019 may be slightly higher than its earlier 1.8 percent forecast as the non-oil sector is expanding faster than the wider economy, a senior official said. The budget deficit this year could be 7.9 percent, higher than 2018 on an assumption that oil prices would be lower in 2019 compared to last year, Jihad Azour, director of the Middle East and Central Asia Department at the IMF, told Reuters.

“We expect non-oil growth to be at 2.6 percent this year and 2.9 percent for 2020,” he said in an interview in Dubai. “Based on the early assessment of the (IMF) team, we think there are upside risks, i.e. growth could be slightly higher than the one we have in our projections,” Azour said. Saudi central bank governor Ahmed al-Kholifey told Reuters last week that Saudi economic growth in 2019 would be “no less than 2 percent”.

The Saudi economy grew by 2.2 percent last year, recovering from a contraction in 2017. Azour said an IMF team was now on the ground in Saudi Arabia and revised economic numbers were expected next week. The IMF’s projection for the Saudi budget deficit in 2019 is based on the assumption that oil prices will remain in the mid-$60 per barrel range this year, he said. Brent crude futures settled at $72.15 a barrel, down $2.20, on Friday after U.S. President Donald Trump again pressured the Organization of the Petroleum Exporting Countries to raise crude production to ease gasoline prices. Saudi Arabia had estimated a budget deficit of 4.6 percent of gross domestic product in 2018 and its budget for 2019 forecast a deficit of 4.2 percent of GDP. Saudi Finance Minister Mohammed al-Jadaan said last week the kingdom recorded a budget surplus of 27.8 billion riyals ($7.4 billion) in the January-March period, its first since oil prices plunged in 2014. “The decline in oil price and the volatility we saw in the market are leading to an expected deficit of 7.9 percent,” Azour said. “We expect the situation to improve in 2020 to 5.7 percent.”