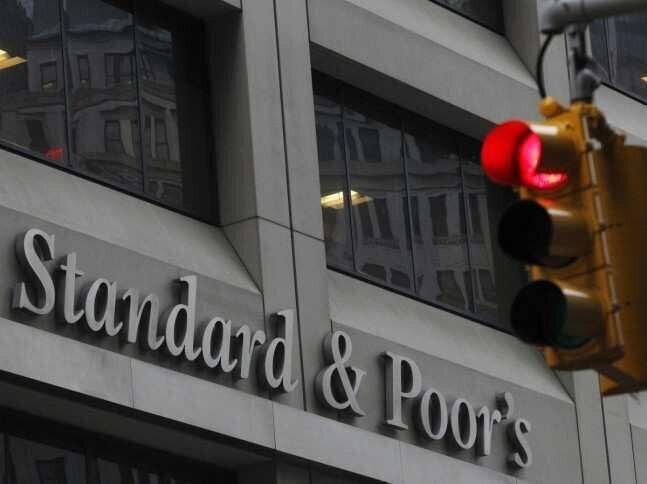 On 12 April 2019, S&P affirmed the sovereign credit rating of Georgia at BB- and revised Georgia outlook to positive from stable. Based on S&P, the positive outlook primarily reflects better than expected Georgia's economic and external performance and Georgia’s continued compliance with the conditions of ongoing IMF program. S&P will consider Georgia’s rating upgrade if the country’s economic performance proves stronger than agency’s current expectations and if exports and official FX reserves strengthen.

IMF maintains Georgia’s growth projection at 4.6% for 2019
Based on IMF’s April 2019 World Economic Outlook, global economic growth projection was revised downwards by 0.2ppts to 3.3% for 2019, from January 2019 projection. This decline reflects the escalation of US–China trade tensions, needed credit tightening in China, macroeconomic stress in Argentina and Turkey, disruptions to the auto sector in Germany, and financial tightening alongside the normalization of monetary policy in the larger advanced economies. All these contributed to a significantly weakened global expansion, especially in the second half of 2018 and this weakness expected to persist into the first half of 2019. IMF expects growth to pick up in the second half of 2019. Importantly, Georgia’s 2019 growth projection has remained unchanged at 4.6% for 2019 amid significant downgrades in its major trading partners, including Turkey. Moreover, IMF projects 5.2% annual average real GDP growth in Georgia over 2020-24.

61% of Georgian peaches and apples were exported to Russia