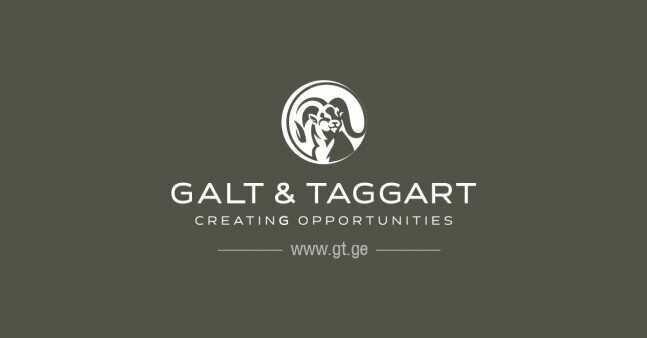 Georgia’s economic growth was strong at 4.9% in 1H19, helped by continued improvement in trade balance as well as supportive monetary and fiscal policies. The monetary policy rate cut in the beginning of 2019 stimulated GEL lending making credit portfolio growth healthier. At the same time, acceleration of public infrastructure spending made fiscal stance expansionary but fiscal deficit projected below 3.0% of GDP in 2019 with contained current spending.

Russia’s flight ban and temporary political uncertainty triggered by the visit of the Russian parliament delegation at the end of June weighed further on currency through negative expectations. The GEL reached its historic lows at GEL2.97/$ on 1 August 2019, as negative expectations were mounting despite better than expected tourism data in July and positive macroeconomic dynamics. With an aim to limit market overreaction, the NBG intervened on the FX market and sold US$ 32.8mn out of offered US$ 40mn on 1 August.

As a result of this intervention the GEL quickly strengthened by 2.9% from GEL2.97/$ to 2.89 during 1-2 August, before weakening again. The intervention followed the central bank’s statement that despite positive foreign and domestic macroeconomic dynamics, the GEL’s recent excessive depreciation related to tourism shock and negative expectations, created risks to price stability.

NBG also committed to use other monetary policy tools to support the currency if needed. Importantly, the GEL’s REER and NEER weakened by more than 10% y/y, hinting at excessive undervaluation of the currency. As fundamentals remain strong and fresh data on July tourism is better than projected, the GEL reflects the lack of confidence currently.

Lower GEL deposit growth and a shift from GEL to FX-deposits along with stronger GEL borrowing cause short-term currency pressure. With GEL’s REER and NEER weakened and CA deficit set to shrink in 2019 helped by lower imports, we see GEL extremely undervalued – by 10-13% currently. We expect GEL to strengthen toward 2.75-2.80 against US$ through 2019 and further to 2.60-2.65 in 2020. Moreover, recent rise in treasury yields indicate that market already priced in possible policy rate hike from NBG on 4 September meeting, which will also be GELpositive.