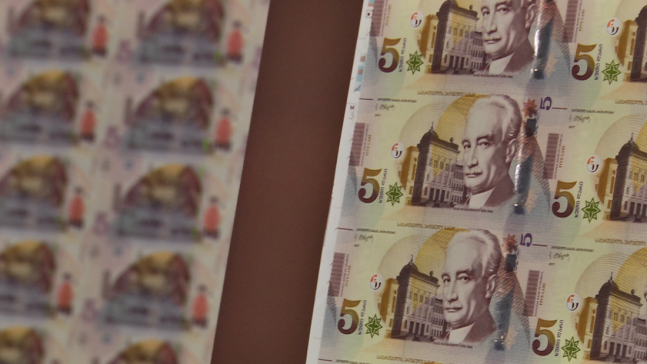 The Pension Agency has reported that 761,454 individuals are currently enrolled in the pension scheme.

According to the agency, 200 million GEL is already accumulated in the fund and the profit worth 1 million GEL was already added to it.

Agency stated that 2% of employed citizens have made the decision to leave the scheme. More than 50 000 companies are involved in the scheme  Pension Agency has also stated that there are many people approaching the agency for consultations.

“Many change their mind once they come to us, there are quite a lot of people who want to return to scheme. The law gives us the right to re-enroll individuals in the scheme so that our citizens have the opportunity to save up the money efficiently. Those who want to return the scheme have to approach the Pension Agency or Social Services Agency”, says Pension Agency.