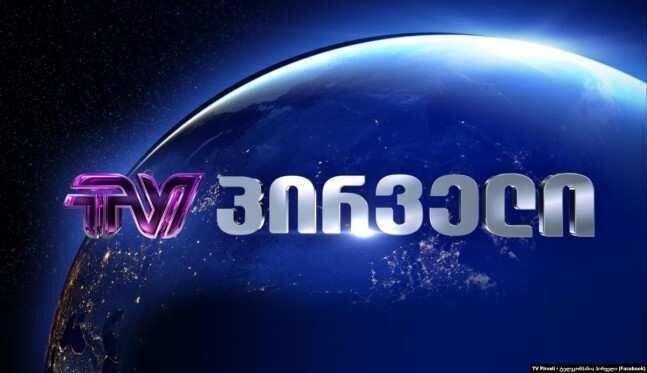 On 22 August 2019, the General Prosecutor’s Office of Georgia, within the framework of the Khazaradze-Japaridze case, indicted businessman Avtandil Tsereteli, whose family owns an independent TV company – TV Pirveli.

The questionable investigation into an issue of legalising illegal income dating back 11 years was launched in August 2018, although the General Prosecutor’s Office brought charges against the founders of TBC Bank, Mamuka Khazaradze and Badri Japaridze, on 24 July 2019, after Mamuka Khazaradze had announced the establishment of a civic movement. Many legitimate questions have been raised with regard to the ongoing investigation. Specifically, from the outset, representatives of the civic sector have expressed suspicions that this case could be politically motivated.

In the situation that has taken shape, and especially in the wake of the events that have unfolded around the critical broadcaster Rustavi2 when the change in the channel’s ownership and management actually resulted in the steps taken to change its editorial policy, the indictment of Avtandil Tsereteli, family member of the owner of another critical broadcaster, TV Pirveli, is extremely concerning.

A suspicion arises that the investigation process could be used to exert pressure on the independent and critical broadcaster, especially considering that the ruling team had allegedly attempted to change the editorial policy of TV Pirveli in the past as well.

It is our opinion that the recent events are of extremely worrisome nature, threatening freedom of speech and the country’s democratic development. There is an obvious strengthening trend of informal governance and state capture, which entails concentration of considerable power in the hands of the ruling party and influential persons and their use of public institutions to serve their personal goals and the parochial interests of the party.

We call on the Government of Georgia to acknowledge the seriousness of the issue and recognise the damage that could be inflicted on the state interests if the well-founded suspicions concerning selective or politically motivated administration of justice are substantiated further.

We call on the General Prosecutor’s Office of Georgia to present and publicise credible evidence with regard to the culpability of Khazaradze and Japaridze as well as Avtandil Tsereteli, so that the public no longer has questions concerning other motives for accusations.

We would also like to address Georgia’s international partners with a request to pay special attention to the recent events in Georgia which point to the challenges in such areas as freedom of speech and freedom of expression as well as the systemic challenges facing democratic institutions in general.

Authors of this statement:

Institute for Development of Freedom of Information