New Economy Minister of Georgia Speaks about her Vision 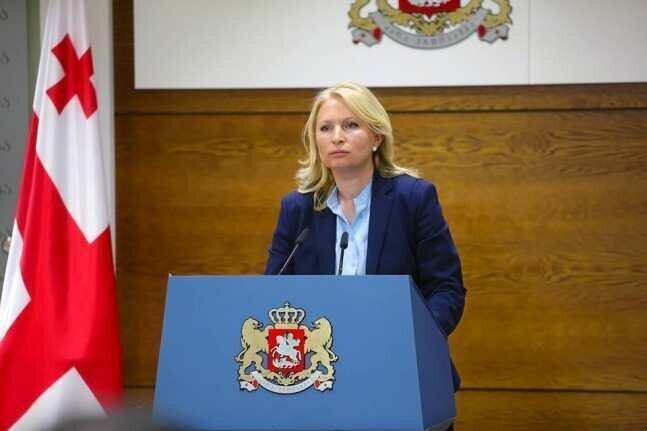 At a special press conference, Turnava spoke with the media as the Minister for the first time and stated that the Ministry has specific vision and specific tasks which should be fulfilled in specific timeframes.

“I want to thank the Prime Minister for the trust. I would also like to thank Mr. Kobulia for a short, but very interesting and efficient cooperation. It is an honour for me to lead the Ministry, which I’ve known quite well and in which highly qualified professionals are working. We have specific vision and specific tasks, which need to be fulfilled in specific timeframes and I will do everything in my hands to keep up with expectations”, stated Turnava.

Turnava emphasized that she will be an active lobbyist for small and medium enterprises, as well as for every citizen of Georgia.

“Our major goal is to transfer economic growth into the wellbeing of each family in Georgia, as well as to small and medium enterprises. This is exactly the task that I was given by the Prime Minister of Georgia. We have very little time for very ambitious plans.”

In regards to the economic growth, Turnava also stated that energy sector and transport should be the main contributors and that the development of these areas are of crucial importance.

The full biography of Natia Turnava as reported by the Ministry of Economy, looks as follows: