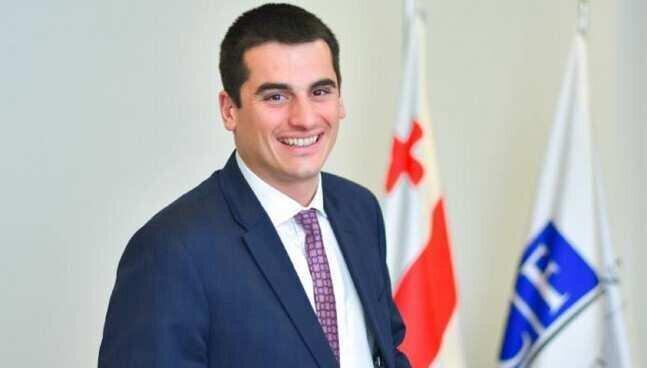 Chief Executive Officer of Georgian Co-Investment Fund, Giorgi Bachiashvili resigned from his position on April 17. It has already been confirmed that the Managing Director of the fund, Tsotne Ebralidze will be replacing Bachiashvili as CEO.

According to the officials statement issued by the fund, from today Giorgi Bachiashvili will hold the position of the Chair of Advisors’ Council of the fund, whereas Tsotne Ebralidze will be responsible for handling the oversight issues as the new CEO.

“I want to thank Giorgi Bachiashvili for all the work he has done for this fund throughout last six years. I am happy that he will be staying in our team and will continue providing his support. I am convinced that together with our team we will manage to successfully finish the projects that we have already started and we will start many more interesting projects in the upcoming years”, stated Ebralidze.

Giorgi Bachiashvili also made the official statement and summed up the work of the fund. According to Bachiashvili, the overall value of the projects that the fund is implementing in Georgia amounts to 2.2 billion GEL. He also emphasized that there are approximately ten thousand individuals employed on those projects.

Georgian Co-Investment Fund was founded by the former Prime Minister of Georgia and founder of Georgian Dream party, Bidzina Ivanishvili in 2013. Bachiashvili has been leading the fund since the very first day of its existence. According to the data of National Public Registry, Bachiashvili still owns 100% of GCF’s shares.
Georgian Co-Investment Fund implements different projects in the directions of energy, tourism, production and agriculture.

On April 16, three workers fell from the construction site of “Panorama Tbilisi”, which is one of the projects of Georgian Co-Investment Fund. On the same day the construction of the hotel was suspended by the Labour Inspection Department.