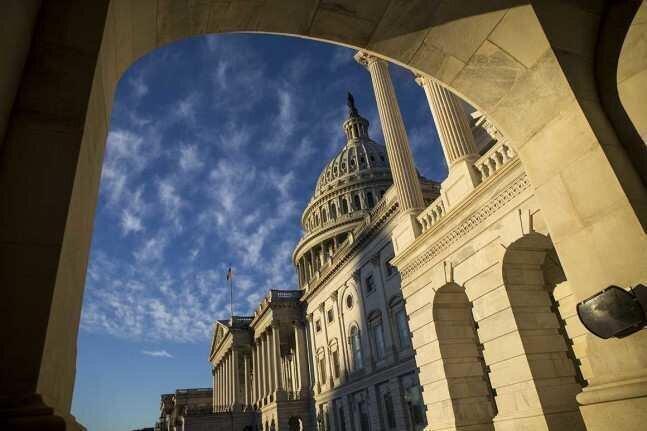 United States representative for Oklahoma, Markwayne Mullin introduced a new bill to the US House of Representatives regarding imposing sanctions on Georgia.
According to the document, Government of Georgia or legal entities might receive economic sanctions from the US President in case the Georgian side undermines commitments or contractual agreements with the citizens of the United States involved in business operations in Georgia:

The so-called “Georgian Fair Business Practices Sanctions Act of 2019” emphasizes that sanctions with respect to the government of Georgia may include:

• “No loan, credit guarantee, insurance, financing, or other similar financial assistance be extended by any agency of the Government of the United States (including the Export-Import Bank of the United States or the Overseas Private Investment Corporation) to the Government of Georgia, except with respect to the provision of humanitarian goods and agricultural or medical products.
• No funds available to the Trade and Development Agency should be available for activities of the Agency in or for Georgia.
• The issuing consular officer, the Secretary of State, or the Secretary of Homeland Security shall revoke any visa or other entry documentation issued to an alien who is subject to subsection (a)(2), regardless of when issued.”

According to the United States legislation, the President has the right to revoke or issue the sanction.

In the bill presented by Markwayne Mullin, it is not specified concerning which US investor or company was this document about. Explanatory note also does not identify any specific stakeholders.