Net exports contributed the most to the growth in Q1 2019 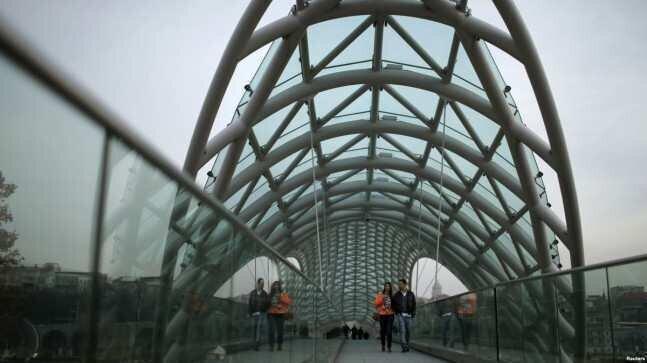 Net exports and consumption were major drivers of nominal GDP growth in Q1 2019, while the investment activity declined.

The investment was weak having declined by 5.2% in Q1 2019, mostly reflecting the one off impact of completion of the BP’s pipeline construction project. In addition, mortgage lending and construction sector regulations affected the growth of construction sector negatively (see note on GDP growth). Over the trailing 4 quarters as of Q1 2019 contribution of investment still remains positive and its share in GDP stays at solid 32.4%.

Lower investment activity also explains a notable improvement in the CA balance especially in Q1 2019 as well as over the trailing four quarters as of Q1 2019 (see note on CA deficit improvement) as lower savings-investment gap was primarily due to a drop in investments. Savings also increased, albeit more moderately.

“State is obliged to take a good care of its servicemen in the first instance of course”, - Giorgi Gakharia

Why is delayed amending of Resolution 520? - The minister slams doctors

"In many clinics, salaries have been reduced by 20% -30%" - Alexander Aladashvili on the effect of Resolution 520