Koba Gvenetadze: Lari Depreciation will be Followed by Strengthening 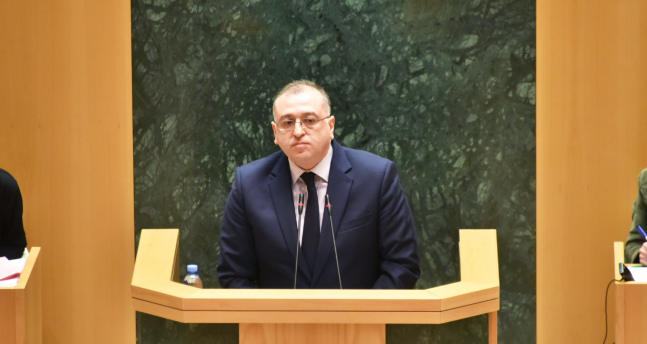 President of National Bank of Georgia, Koba Gvenetadze has commented on the recent depreciation of Georgian lari. The price of 1 USD from now on is 2.7997 GEL.

Gvenetadze stated that fundamental factors have been improved in the country, however, we cannot see the big picture as the expenditure balance will be known later.

“It is important to note that the US Dollar has the tendency to strengthen and if we take a look at the index of USD throughout this year it is definitely growing. At the same time, Turkish Lira is also depreciating and this influences Georgian lari as well. However, bearing in mind the fact that the floating exchange rate is fulfilling the role of absorbing the shock, we can say that such depreciation will be followed by strengthening. The proof of that is the statistics from past three years. It is also important to look at what is happening in the direction of reserves.

As you may know, the international reserves of the National Bank of Georgia have been inadequate for a very long period of time. However, now we are at the stage when the number of reserves got closer to the minimum adequate stage, which is very important for our country.

This means that in future there will be no need for active purchasing of reserves, as it was before. Obviously, we will take care of increasing reserves”, stated Gvenetadze.

Director General of the TBC Bank of Georgia also commented on Lari depreciation by saying that these hikes occur due to foreign factors.