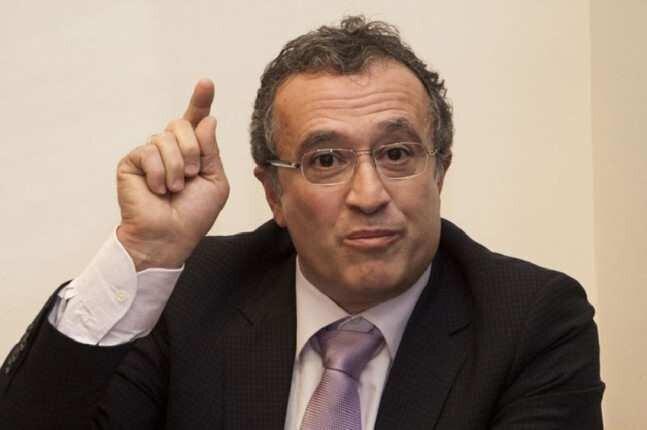 The new owner of Rustavi 2 TV, Kibar Khalvashi, made the first written explanation after Tuesday’s staff changes in the television, which has resulted in suspension of the news broadcasting. Khalvashi said he will spare no efforts “to save” and “rehabilitate” Rustavi 2 as soon as possible, and return “Kurieri” – its main news program – on air.

“Unfortunately a lot of journalists have made an emotional decision, which I hope will change when they are assured that Rustavi 2 does not betray its old traditions, remains as critical, resistant and independent as it used to be years ago, before it would entirely get under the political influence,” Khalvashi said.

The new owner considers that the journalists have made decision to quit the television because of the former Director General, Nika Gvaramia’s “psychological attack and bullying.” According to Khalvashi, Gvaramia, together with his “patron”- ex-President Mikheil saakashvili – attempted to turn Rustavi 2 “into a tool for aggressive propaganda” aimed to “violence on public consciousness.”

In a phone interview with Imedi TV on August 22, Khalvashi said that a week before, he had “a plan for rapid development” while after the journalists’ decision to quit, he still has a development plan, but “not that rapid now.” “We will try to restore [news] broadcasting, but we will probably need time until September,” he told Imedi TV.