Khazaradze on Anaklia Port: I am Sure We Will Reach the Consensus 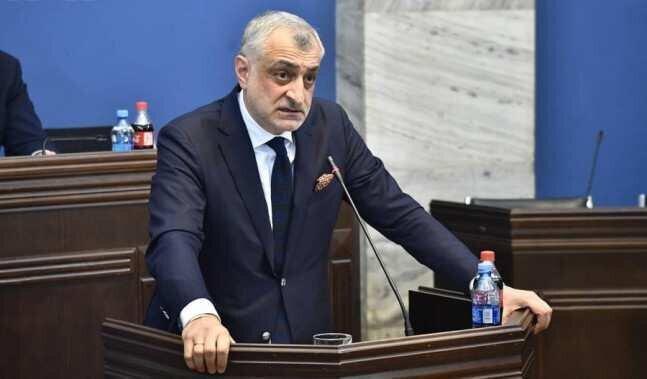 Last week TBC Bank organized the investors’ day at the London Stock Exchange. During his official interview with “Forbes Week with Giorgi Isakadze”, Mamuka Khazaradze stated from London that the partners are supporting the development of Anaklia Port project.

Founder of “Anakla Development Consortium” also stated that the project would bring a new reality for Georgian economy.

“This includes thousands of new job places and a serious influence on internal products. . . You might already know that there is only one point [eighth] of the package that the government and creditors have to agree on. I am sure that the consensus will be reach, because this is a very serious project for our future”, stated Khazaradze.

The Co-founder of TBC Bank and Anaklia Development Consortium, Badri Japaridze also commented on this matter by saying that the support from the government is noticeable.

“There is the support from the government and it should continue in this way. We should develop this project as a result of the common work of private and state agencies. This project needs to be implemented by state and private sector together”, stated Japaridze.