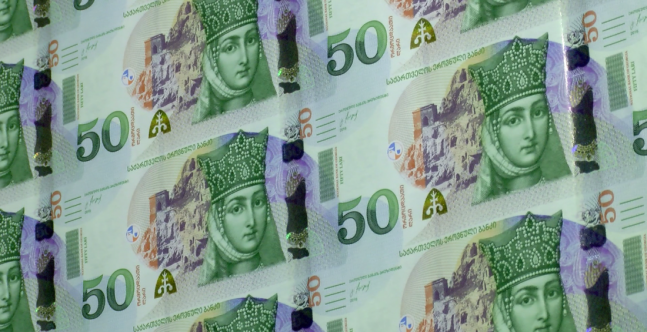 The responsible crediting system has already made a significant influence on Georgian bank system. According to the recently published data of the National Bank of Georgia (NBG), the issuance of micro loans has fallen drastically in March 2019.

At the hearing of the Budget and Finance Committee of the Parliament of Georgia the Finance Minister, Ivane Matchavariani stated that there is no need to review banking regulations at the moment.