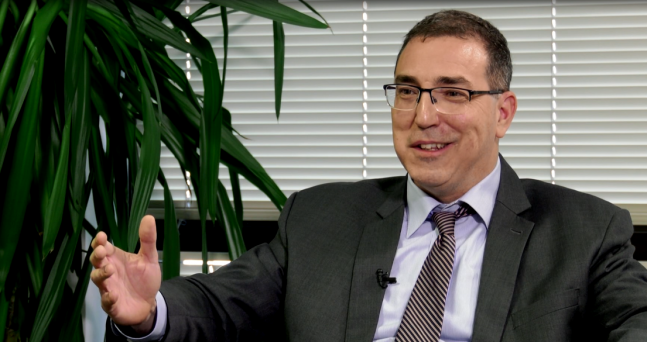 The Resident Representative of International Monetary Fund (IMF) in Georgia will be leaving his post in May 2019.

According to the Tbilisi office of IMF, Selim Cakir will replace Mr. Painchaud on this position.

Cakir will arrive in Georgia in the second half of June and will start fulfilling his duties.

Francois Painchaud had been working in Georgia since 2016. He replaced Azim Sadikov, the resident representative at that time.