Europe’s economy is slowing down 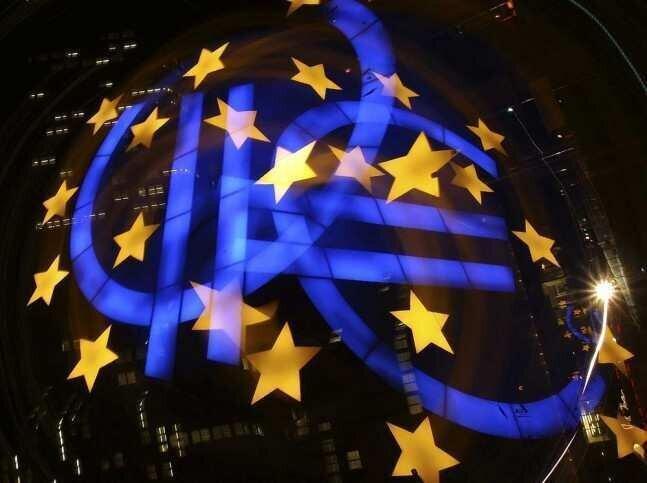 Europe's economy is slowing down.

According to the preliminary Eurostat data Eurozone GDP grew by 0.2% quarter-on-quarter in the April-June period, down from 0.4% in the previous three months.

Year-on-year, Eurozone GDP growth was 1.1%, slowing from 1.2% in the January-March period.

The jobs market was a bright spot in Wednesday's economic data releases.

The Eurozone's jobless rate slipped by 0.1 percentage point in June from May to 7.5%, the lowest level since July 2008.

But youth unemployment is still worrying.

Christian Spahr, European Commission Spokesperson: "Youth unemployment is at the heart of our agenda with almost one young person out of seven on the labour market searching, but unable to find employment. Job creation is hugely important."

That means that the Eurozone inflation was at 17-month low and far from the European Central Bank's target of close but below 2%.

And this fact only strengthens expectations that the European Central Bank will add further stimulus in September, after its president Mario Draghi said last week that the economic outlook was worsening.

The ECB is expected to unveil a package of measures, including rate cuts and possibly additional purchases of Eurozone bonds.