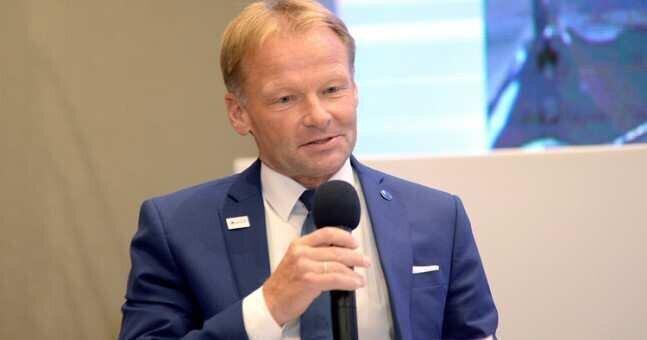 The European Investment Bank (EIB) will finance public sector development projects over the next five years in Georgia.

Vice-President of the EIB Vazil Hudak and Georgian Minister of Foreign Affairs David Zalkaliani signed a memorandum of understanding today on the sidelines of the 16th Batumi International Conference.

Hudak said that in all six countries of the Eastern Partnership – Georgia, Armenia, Azerbaijan, Belarus, Moldova, and Ukraine – the EIB invested €9 billion in the past 10 years.

"But Georgia is the largest beneficiary in terms of received investments per capita… we have invested over €2 billion in infrastructure and energy, municipal sector, construction of roads and other fields in Georgia. The EIB will continue supporting Georgia as well as the other five countries of the Eastern Partnership”, said Hudak.

The Batumi 16th International Conference, dedicated to the 10th anniversary of the EU’s Eastern Partnership initiative has opened this morning with an “unprecedented number” of foreign guests, including the president of the European Council Donald Tusk, the Georgian Foreign Ministry reports.