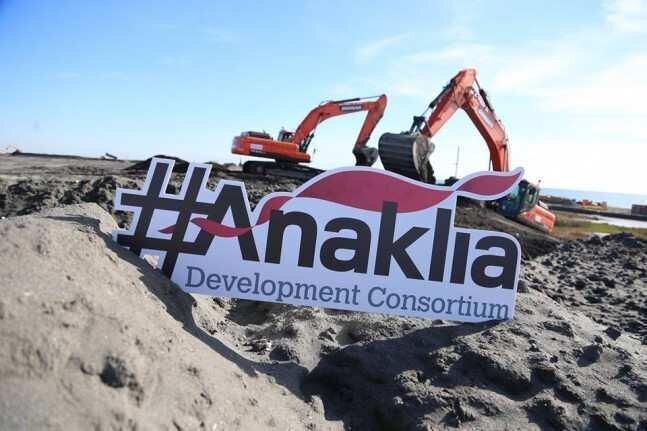 Conti Group, the US-based construction company and co-founder of the Anaklia Development Consortium (ADC) is leaving the consortium. CEO of ADC Levan Akhvlediani has confirmed this information and said that it won't have a significant impact on project implementation.

The reason is the developments around the Anaklia Deep Sea Port project, where no agreement has been reached between the government of Georgia and the project investor banks (EBRD, OPIC, ADB and AIIB) so far.

Once an agreement has been reached, the consortium and donor banks will invest in the project, but currently these talks have not yielded a final agreement.

Several days ago, Mamuka Khazaradze and Badri Japaridze announced that they intend to step down from the Anaklia Development Consortium’s Supervisory Board. Three new members have now been nominated to the board: R. Michael Cowgill, President of the American Chamber of Commerce in Georgia; Ted Jonas, Senior Counsel with the international law firm Dentons; and Jean-Patrick Voisin, President of Concorde Capital (full biographies of the three nominees are provided below). The nominations are expected to be approved at the consortium’s meeting of shareholders scheduled for later this month.

“The economic situation in Georgia was not favorable in 2019 ", - Tamaz Daushvili

Director of BP Georgia: there are several economic challenges in Georgia