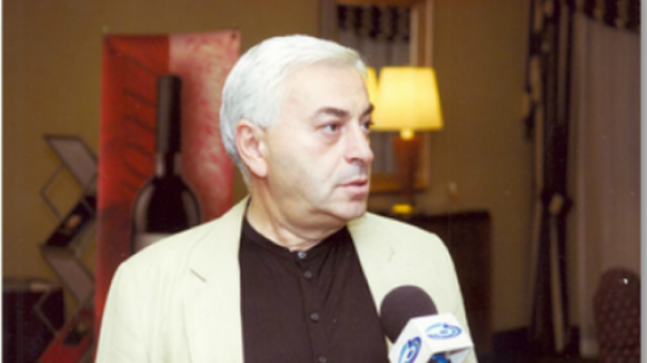 Georgian businessman Avtandil Tsereteli has been charged as an accomplice in alleged money laundering case concerning the founders of JSC TBC Bank Badri Japaridze and Mamuka Khazaradze. Prosecutor's office claims that 11 years ago the bankers have illicitly made fraudulent transactions, thus obtained $16,164,000.

"As the public knows, on August 2, 2018 the General Prosecutor's Office of Georgia has launched an investigation on the legalization of illicit income by the Chairman and Deputy Chairman of the Supervisory Board of JSC TBC Bank.

During the course of the investigation, in the scope of this criminal proceedings, on July 24, 2019 Mamuka Khazaradze and Badri Japaridze were charged, together in a group, on the legalization of illicit income, which was followed by a particularly large amount of income.

Due to the high public interest, we would like to inform you that a summary judgment against the other members of the group has been made on the basis of the evidence obtained in the course of the criminal investigation.

In particular, a resolution on the indictment of Avtandil Tsereteli was issued for assisting in the legalization of illicit income $ 16 664,000, committed in a group, followed by a particularly large amount of income (the offense provided under Article 25-194 §2 subsection “a” and § 3 subsection “c” of the Criminal Code of Georgia.

We would also like to inform you that Badri Japaridze and Mamuka Khazaradze are also summoned to the Prosecutor General’s Office of Georgia to specify the charges brought against them."