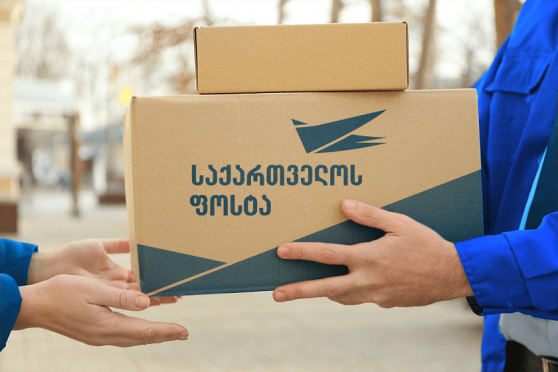 According to Chikviadze, foreign companies are interested in purchasing the post. He also added that they are actively working with the TBC Bank and Bank of Georgia in the direction of strategic partnership.

“The process is ongoing, we are working to privatize Georgian Post as quickly as possible. We started commercialization with the purpose of selling in 2013. Two local banks, TBC Bank and Bank of Georgia, are interested and we are also working with them on strategic partnership. Several companies involved in electronic commerce are also interested”, stated Chikvaidze.

Director of Georgian Post cannot specify the exact date of privatization and says that first the auditing process should. The process will assess the cost of Georgian Post.