Airbnb will not remove listings from Abkhazia and South Ossetia 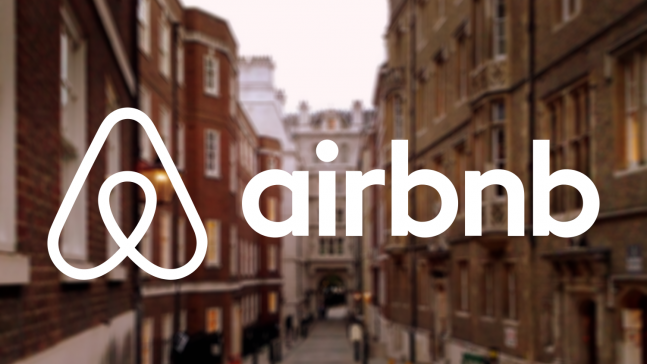 Home-sharing platform Airbnb announced it will back off a plan to remove homes in the disputed territories, including West Bank, Abkhazia and South Ossetia.


"Airbnb is announcing that we have settled all lawsuits that were brought by hosts and potential hosts and guests who objected to a policy the company recently announced concerning listings in disputed areas.

Under the settlement terms, Airbnb will not move forward with implementing the removal of listings in the West Bank from the platform. We understand the complexity of the issue that was addressed in our previous policy announcement, and we will continue to allow listings throughout all of the West Bank, but Airbnb will take no profits from this activity in the region. Any profits generated for Airbnb by any Airbnb host activity in the entire West Bank will be donated to non-profit organizations dedicated to humanitarian aid that serve people in different parts of the world. Airbnb will also implement the same approach for listings in South Ossetia and Abkhazia, two other disputed areas where the company has previously announced that we would take action.

Airbnb has always opposed the BDS movement. Airbnb has never boycotted Israel, Israeli businesses, or the more than 20,000 Israeli hosts who are active on the Airbnb platform. We have always sought to bring people together and will continue to work with our community to achieve this goal.

Airbnb recognizes that there are many other disputed territories around the world. The company will rely upon our previously identified framework to evaluate these areas. If Airbnb determines homes — the core of our business — are central to ongoing tensions, we will adopt the same approach of allowing listings and donating Airbnb’s profits generated by Airbnb host activity in the region to non-profit organizations dedicated to humanitarian aid that serve people in different parts of the world,"-  the San Francisco-based company said in a news release.

McDonald's to pause U.S. reopening of dine-in services by 21 days

"Suspension of flights in Kutaisi has suffered a lot of businesses"

Domestic Air Company Vanilla Sky: our revenues have made up 1 mln GEL

McDonald's to pause U.S. reopening of dine-in services by 21 days