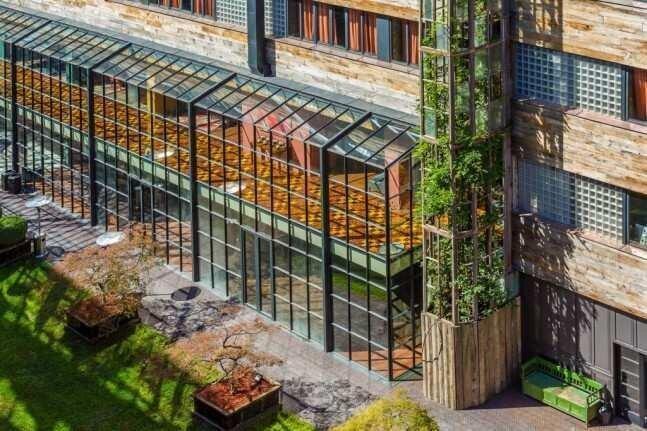 “Talks are ongoing on this stage regarding the opening of the hotel in New York,” - says Levan Berulava, the managing director of Adjara Group.

Berulava said that Adjara Group has plans on entering international market. As he says Adjara Group will be the co-owner of a new hotel and that it will be a part of Rooms brand.

"We have international plans, specifically with New York. We have been approached by a business group from NY with the offer to build a new hotel, "said Levan Berulava, Managing Director of Adjara Group.

Rooms does not exclude the possibility of franchising contracts with other companies which want to have Rooms brand on their front.

Opened in 2014 the Rooms hotel Tbilisi has become on of the staples of the city. In May of 2018 it was joined by the sister hotel Stamba. Hotel is located in the center of Tbilisi, in an old soviet era publishing house. Art deco design and 5 star service has catapulted it to the pages of the Times Magazine and Vogue.

Rooms is a member of Design Hotel alliance, a worldwide network of luxury boutique hotels.