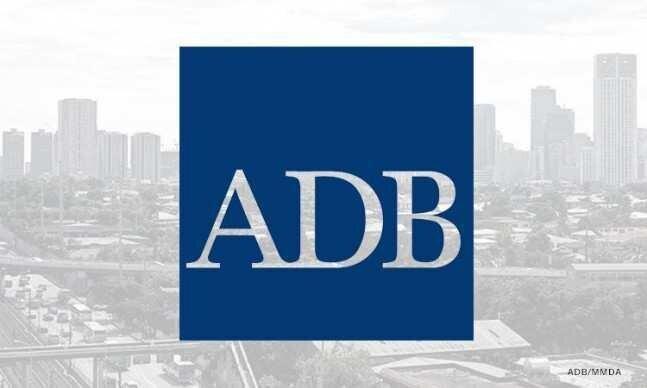 This dual-tranche bond issue is ADB’s third offering in the domestic Georgian capital market since the institution’s inaugural fundraising in 2015. The bonds are equally sized in tranches—30 million lari of three-year tenor and 30 million lari of five-year tenor—and carry a floating rate of interest indexed to the National Bank of Georgia’s Certificate of Deposit rate.

For the first time, ADB issued bonds via public subscription and auction through the Georgian Securities Settlement System (GSSS). The new GSSS system was implemented by the National Bank of Georgia in December 2018 and allows for riskless, fast, and safe settlement of securities transactions with central bank money, using Real Time Gross Settlement accounts. The ADB bonds are also listed on the Georgian Stock Exchange.

The two bonds were arranged and underwritten by JSC Galt & Taggart and fully subscribed by institutional investors in Georgia.

Vice Governor of National Bank of Georgia Mr. Archil Mestvirishvili said: “Georgian capital markets are making sizable steps, thanks to the joint efforts by the public and private sectors and with the active support of international financial institutions (IFIs).”

“ADB is at the forefront of capital market development in Georgia supporting a number of important initiatives, including the issuance of lari-denominated bonds since 2015. The new bonds, auctioned today and to be settled on 15 July, mark an important milestone as the first time IFI bonds have been issued and stored in the new GSSS, whereby the central bank acts as registrar of the bonds and the Georgian Central Securities Depositary as depository. We trust the bonds will be popular with investors and we look forward to working with ADB on future initiatives,” he added.

The proceeds of the bond issues will be on-lent to Credo Bank JSC (Credo) to launch new products including home improvement and mortgage loans to lower income households in rural areas and on the outskirts of Georgia’s capital, Tbilisi. Credo’s long-term loans will particularly benefit women-headed households, which represent the majority of the bank’s clients, not only by improving living conditions but also by broadening rural income generation through the construction of homestays.

“After four years of successful partnership, we are delighted to receive Credo’s second loan from ADB. This domestically financed transaction will contribute to the development of the financial sector while generating long term local currency funding to support housing finance in rural areas of Georgia,” said General Director of Credo Bank Mr. Zaza Pirtskhelava.

ADB is a regular borrower in mainstream international bond markets but has also led issuance in developing Asian countries as part of efforts to promote domestic bond markets as an alternative to bank lending. In 2019, ADB has issued bonds in Indonesian rupiah, Kazakhstan tenge, and Philippine pesos.

ADB is committed to achieving a prosperous, inclusive, resilient, and sustainable Asia and the Pacific, while sustaining its efforts to eradicate extreme poverty. In 2018, it made commitments of new loans and grants amounting to $21.6 billion. Established in 1966, it is owned by 68 members—49 from the region.

Lasha Papashvili: credits must be available in order to grow economy fast