a Hollywood film to be shot in Georgia 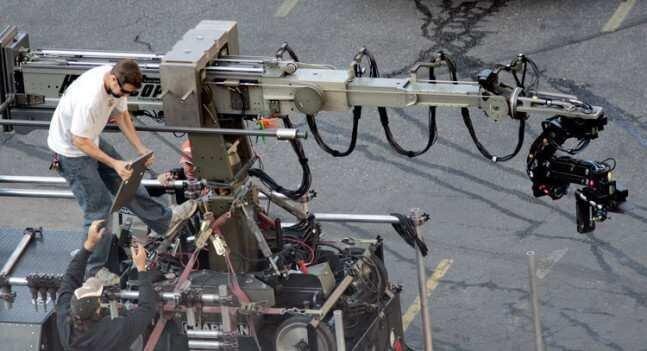 Within the State program “Film in Georgia”, the shooting of the Hollywood movie will begin. The shootings in Georgia will be implemented by the Georgian production company “Enkeny Films”.

The decision about the shooting in Georgia was made during the visit of officials from Hollywood film producing companies HBO and Universal Pictures in April.

The visit was initiated and organized by the agency “Enterprise Georgia” - a government institution aimed at facilitating export and private sector development through a variety of financial and technical support mechanisms.

During the visit, the filmmakers visited several regions of Georgia, including the capital of Tbilisi and got acquainted with the possibilities of filmmaking in the country.

Within the frameworks of the official visit, they were introduced to the "Film in Georgia" program, which is a government initiative to stimulate the local film sector.

“Film in Georgia” offers 20-25% cash rebate on qualified expenses incurred in Georgia and aims to support the development of Georgia’s film industry, attract international filmmakers to the country and position Georgia as the main Eastern European Filming Destination.

„The incentive has already attracted 26 productions, out of which 15 have been completed, but the shootings of 11 projects are taking place now. The accumulated spending of all of these productions has amounted to more than GEL 67 mln and more than 8 000 local jobs created”, the representatives of the Agency note.

Lasha Papashvili: credits must be available in order to grow economy fast